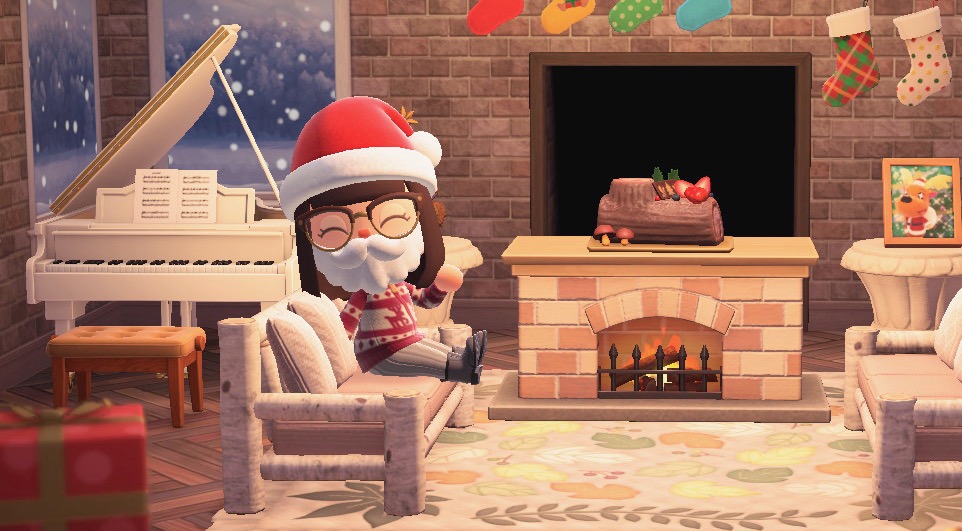 Part two of my 2020 hits & misses series. My first one was about clothing & accessories, and part three will be about sewing & projects. Enjoy!

Yeppp, I jumped on this train. In the Before Times, I usually attended 2 Flywheel (RIP) classes and 1 other (gym, megaformer, Bary’s) class on a weekly basis. In the earlier weeks of SIP, I signed up for the Peloton app (they had the 90 day free promo) and took their strength classes.

But I found myself lacking in cardio, especially given how little we move around each day. I ordered the bike mid-April when it was clear that we’d be in this for the long haul, and received it in July (yes, a 12 week wait). But it was 100% worth the wait. I ride 2 – 4x per week, and my husband also uses it 3x+ week, so we are definitely getting our money’s worth.

Initially, my biggest concern was that there aren’t many live classes in PST (most instructors are in NYC, with a few in London). However, they’ve done a great job with the recorded class experience. Sometimes, I even prefer the recorded ones, as you can see the metrics and playlist beforehand. I know there are a bajillion Peloton reviews, but I’m happy to answer any questions and/or write one up if that is of interest!

Prior to this year, I was always team #freshtree. But by the time November rolled around, I was ready for Christmas cheer to last longer than one month. Balsam Hill is touted as the most realistic option out there, so we purchased a 7.5’ Stratford Spruce linked above. It’s a little narrower than their other styles, which worked perfectly for our space.

We hope to use this for at least 10+ years (to last longer, we got one without lights) so it was worth the $400 we paid. If you’re not picky about timing, or want to prep for the next holiday season, it’s on sale now for $250 w/ an additional 10% off using CLEARANCE10!

My husband has been using the dining room as his ‘office’ while WFH. I bought him this bamboo desk riser to not only elevate his external monitor to the right height, but also to visually declutter the space. This relatively inexpensive ‘upgrade’ has helped make the space feel more like a real office, which has helped with maintaining productivity.

When I first got into making pourover coffee, I enjoyed using a manual burr grinder as part of my morning routine. While this was fine for one person (and great for camping), it became a bit tedious for two. We upgraded to an electric version, which only takes ~10 seconds to grind enough beans for two.

Reviewed here, I love how soft this rug is – we purchased it as a runner for the hallway, and it also helps slightly with insulation in the winter. I walk across this at least 10x per day and it’s holding up great. Because it’s in a high traffic area, its washability is a big plus.

Honestly, I think we could have bought any outdoor table this year and it would have made this list. During all of the shelter-in-places we’ve had this year, we were thankful to have a usable outdoor space in the warmer months. We would work outside on the weekends and weekdays that were light on meetings.

Last but certainly not least, the Nintendo Switch game that has defined 2020. Before this year, I had never played Animal Crossing – I vaguely remember envying friends whose parents would let them play back in the Gamecube days. So while the nostalgia factor wasn’t there for me, the gameplay was still very uplifting.

From celebrating holidays & birthdays with villagers, trading & playing the ‘Stalk Market’ on Reddit (where everyone has been very friendly), to hosting island visits with IRL friends who I haven’t been able to see in ages. ACNH was the game that the world needed in 2020 (for those who are into console games, at least).

Not many misses in this category… everything else we purchased this year was actually great and functional, the ones listed above were standouts.

Unless you count the handful of extension cords I bought that ended up not fitting various projects. Who knew that length and connector head type would be so critical? And that 8ft vs 9ft would make such a big difference? #themoreyouknow