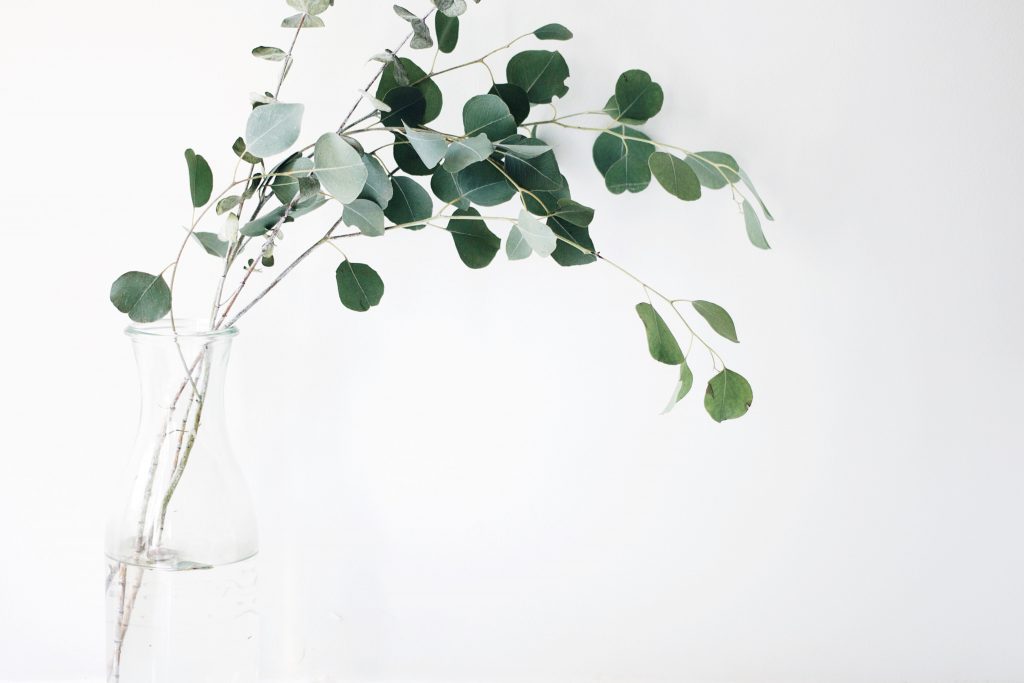 Hope your January is going well, and that you are staying safe and healthy.

I was saddened to hear of André Leon Talley’s passing just yesterday. He was an icon and his legacy a tour de force, breaking boundaries and championing diversity in fashion. Rest in power.

Sustainability has been top of mind lately, especially after watching Netflix’s Don’t Look Up. It is an excellent, if not somewhat horrifying, dark comedy alluding to our current climate change crisis. Afterwards, I set up a recurring donation to Citizen’s Climate Lobby, an organization focused on national policies, such as carbon pricing, to reduce climate change impact.

Earlier this month, the Fashion Sustainability & Social Act bill was released in New York. If passed, this would make New York the first state to hold brands accountable for their role in climate change. This is pretty significant, given the sheer size of New York and its share of sales for these brands. I’ll be following along closely, and would love that additional states would follow suit – I’m looking at you, California.

This Guardian article talks about how Shein beat Amazon at its own game, along with its role in a greater system of ultra-fast fashion micro-trends. It’s almost mindboggling to learn that in 2020 they generated more sales than H&M and Zara combined. I also wasn’t aware that it operates like a marketplace vs a traditional retailer, given its relatively uniform online storefront. An eye-opening and interesting piece.

There is an interesting Instagram discussion post here at @sustainablefashionforum at how we evaluate different brands on sustainability and ethics. Personally, I see it as a scale, upon which brands will land at different spots. To me, this is OK and still better than our historical status quo. With the exception of ethics, which is binary to me. This should really be a non-negotiable that workers are compensated and treated fairly, no matter where they may live.

Lastly, I was able to check out a Kindle version of Aja Barber’s Consumed from the SF library. Excited to dive in and finish my first book in months!

Im Kristy, a marketer based in sometimes-sunny San Francisco ⛅ This is my personal blog, where you will find my random musings, in-depth reviews, and latest sewing endeavors.